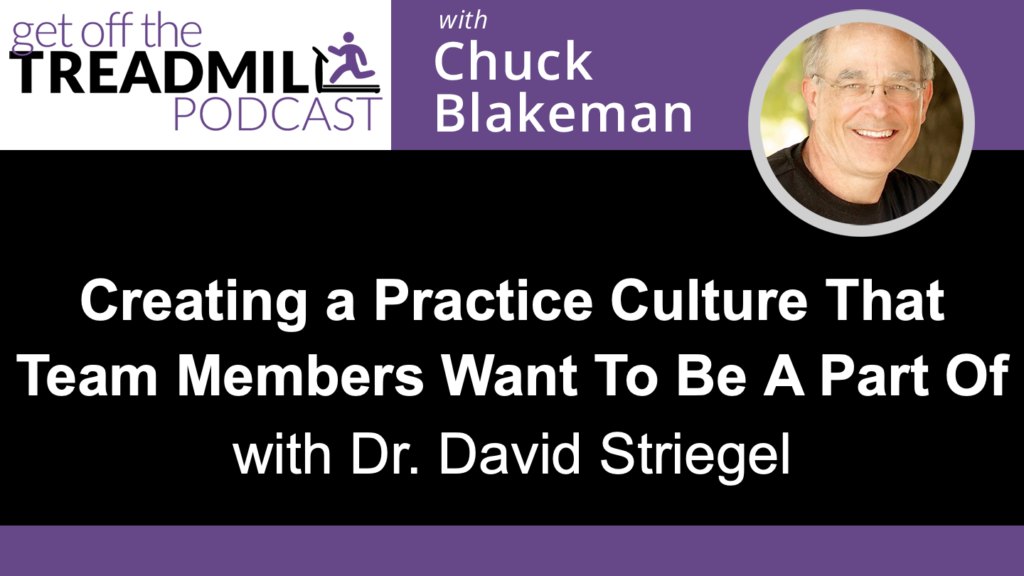 Creating a Practice Culture That Team Members Want To Be A Part of and Will Sacrifice to Stay In with Dr. Dave Striegel 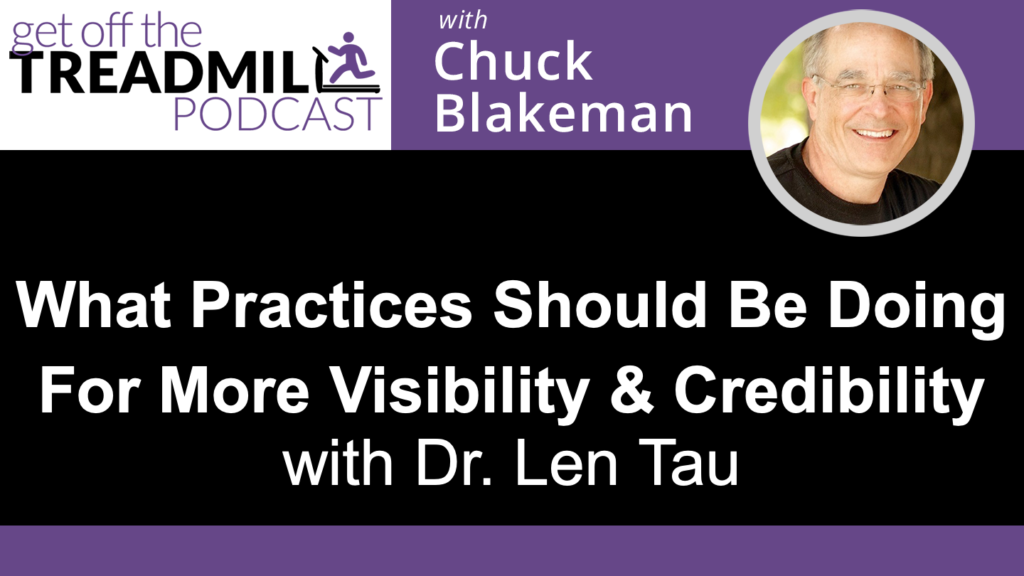 What Practices Should Be Doing For More Visibility and Credibility with Dr. Len Tau 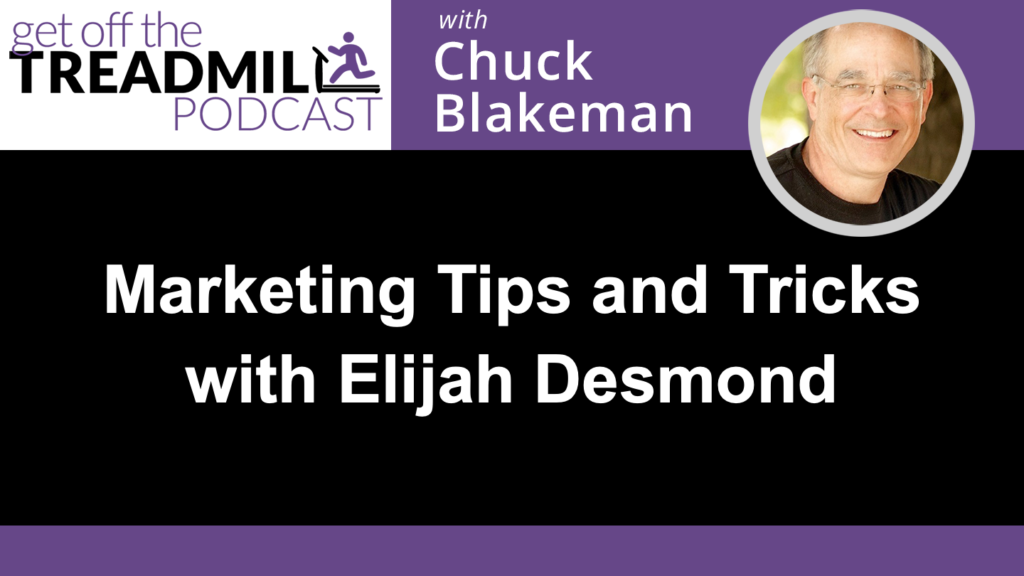 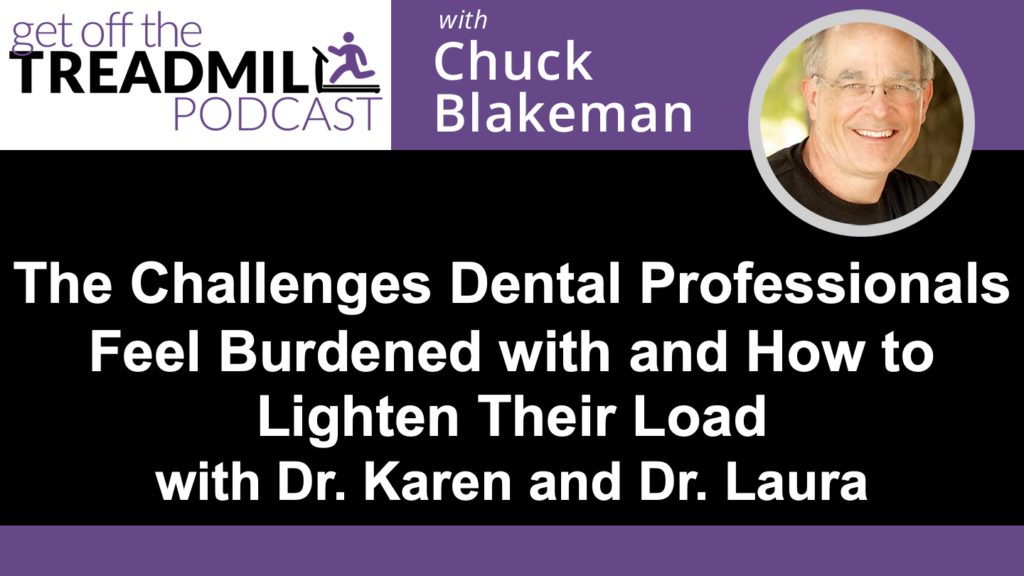 The Challenges Dental Professionals Feel Burdened with and How to Lighten Their Load with Dr. Karen Tindall and Dr. Laura Schwindt 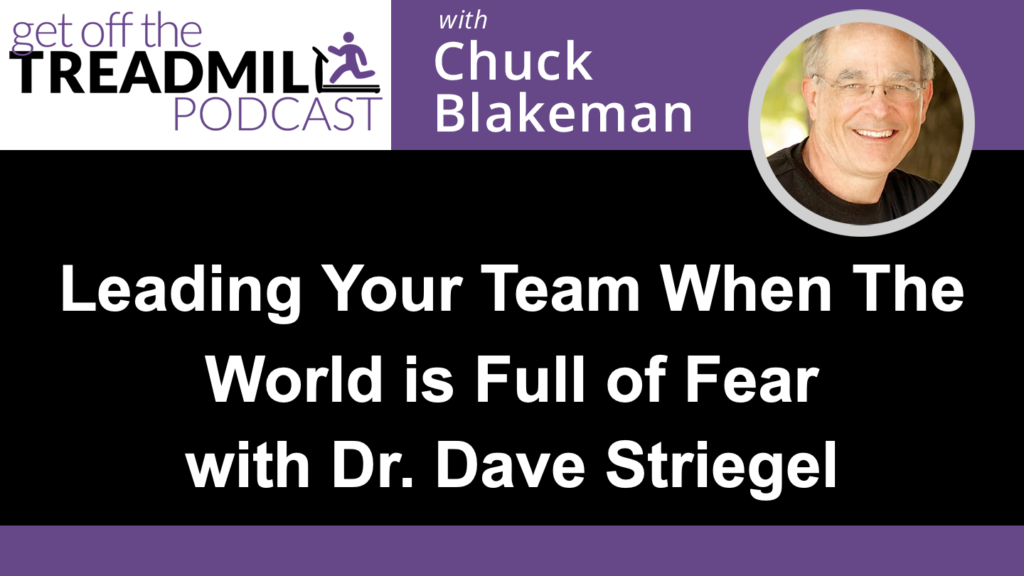 Leading Your Team When the World Around Them is Full of Fear with Dr. Dave Striegel 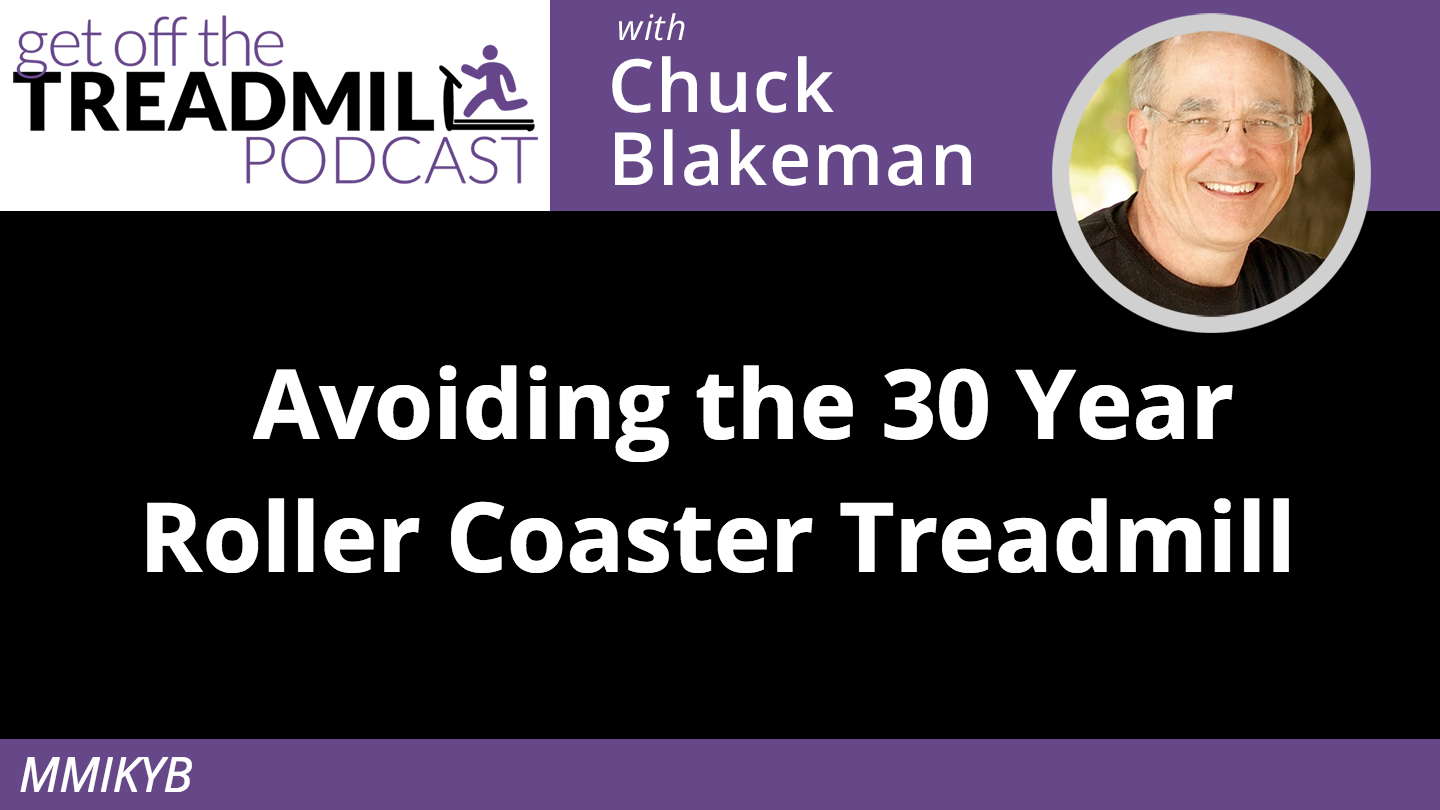 How do we make MORE money in LESS time, get off that treadmill, and get back to the passion that brought us into dentistry in the first place?

First, we take control of our three main resources: Time, Money and Energy. And then we focus on FREEDOM, the ability to CHOOSE what to do with those resources.

The problem is that we don’t choose future Freedom, we choose to focus on the present, and end up in a habit of Short-Term Decision-making instead of Long-Term.

When we contrast the two, we see two entirely different outcomes – Freedom Doc and Hostage Doc. Hostage Doc rides a sine wave for 30 years, always vacillating from having too little (not enough patients, not enough staff, not enough square footage), to having too much (too many staff, too many patients, too much square footage). Why? Because we’re just reacting to the Tyranny of the Urgent, instead of using the Priority of the Important to drive us to longer term, more satisfying and stable objecties.

Hostage Doc thinks tactically, reacts to their practice, sees expenses instead of investments, is focused on making money today, believes riches (money alone) will solve his or her problems and make them happy), and ends up a hostage to their practice for thirty years.

Freedom Doc sees their future clearly, and makes all their decisions on where they want to end up. They think strategically and are proactive about making their own business rules, focuses on investments instead of expenses, believe Significance will make them happy and uses their practice to build their Ideal Lifestyle, and ends up free to choose what to do with their time, money and energy.

The two docs start out with the very same path, the same issues and obstacles, but with very different responses to those outside influences. One is solving today’s problems and the other is solving both today’s problems and more importantly, tomorrow’s challenges. Freedom Doc is motivated by Utter Clarity about what they want, five, ten or even 30 years from now.

See your future clearly, make your own business rules, and get off that roller coaster treadmill!